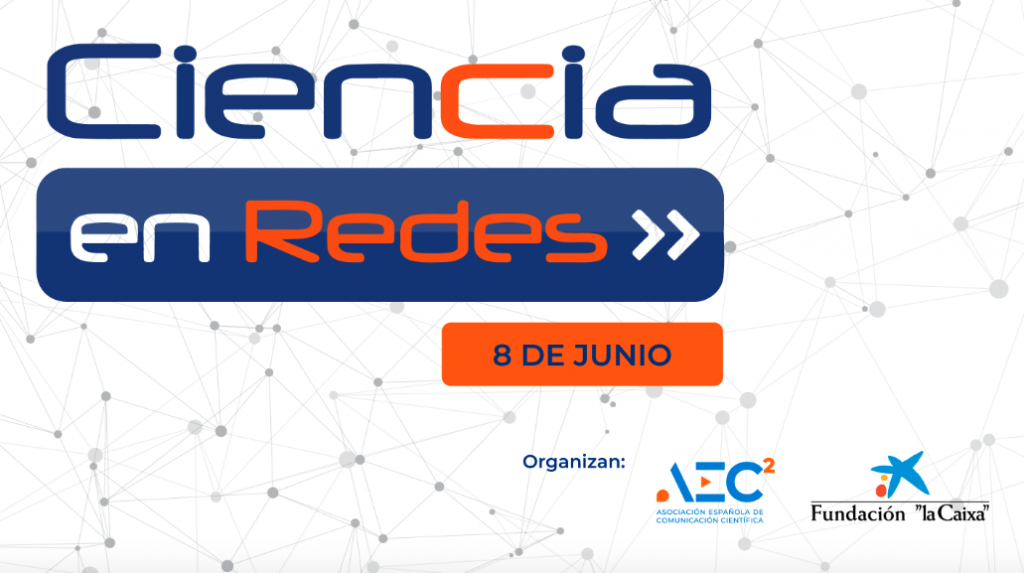 Javier Peña from Hope!, guest at the 11th edition of Science in Networks at CaixaForum Madrid

On 8 June, the 11th edition of “Science in Networks” returned to Madrid at the CaixaForum in the capital. You can consult the programme of the conference organised by the Spanish Association of Scientific Communication (AEC2) and the “la Caixa” Foundation. The programme covered everything that is currently moving in the field of science communication in the networks and the creator of Hope! the series, Javier Peña has a lot to say. 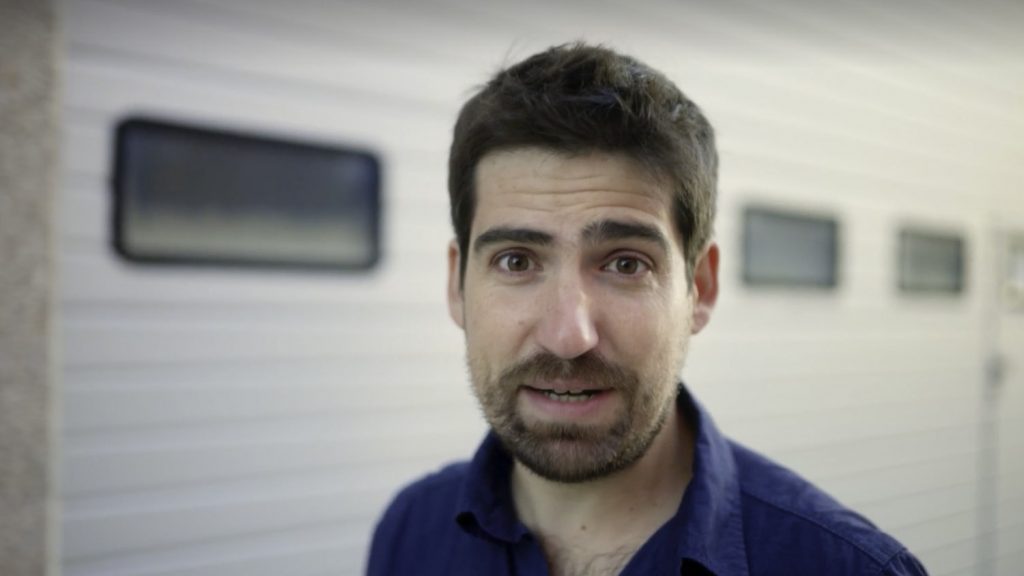 Science in Networks, the pioneering event in science and technology 2.0 communication, was held once again this year and finally in person. The organisers proposed a powerful meeting “with many surprises around science communication“.

As in every edition, the CaixaForum Madrid stage opened its doors, but prior registration was required. Participants attended the networking lunch with the purchase of a ticket.

The programme began with the classic “10 minutes of glory“, the section where eight specialists in science communication “shared their experience at the head of leading science communication projects on topics such as climate change, through a trip to the Arctic, or mental health“. Afterwards, Teresa Arnandis (LadyScience) analysed hoaxes and disinformation, and the morning closed with a panel of professionals from different universities and observatories who are experts in climate communication.

The afternoon session was opened by Neurones Fregides with Marta Josa, who presented the historical evolution of social networks related to science. She was followed by Tomás San Martín (La Vida de Tomás) who explained how sponsorship works and intervenes in this same environment. The “1 vs 1” was led by Alba CeColl and Arcadi García, who discussed the debate between the formats of Twitch and Podcasts versus Tik Tok. Afterwards, Mª Antonia García Luque and Mikel Hernán Subiñas, from the universities of Jaén and Leicester, spoke about activism in science communication with a gender perspective. A round table discussion on network censorship and the culture of cancellation will close the day.

For more information about the event and to purchase tickets, please visit http://www.cienciaenredes.com/.

Information about the event organisers:

Scientific dissemination is a priority for the “la Caixa” Foundation, along with social, educational and cultural action and support for research. The organisation has a very wide-ranging programme, on a thematic level, which takes the form of small and large-scale exhibitions in its 9 CaixaForum centres and in CosmoCaixa, as well as in various cities in Spain and Portugal thanks to its travelling exhibitions. The “la Caixa” Foundation, which aims to be a meeting point between science and society, completes its educational offer with workshops, top-level conferences, round tables and its own debates.